As Pokemon Go has released its new update about increasing the level cap to level 50, many old players are returning to Pokemon go to max out their accounts and catch new rare Pokemons. Not only that but many players today are interested to buy Pokemon Go accounts as they simply are not willing to grind too much or just don’t have the time to play from the beginning. This has created a new market for players to open up a business of buying and selling Pokemon Go accounts. Though this is strictly restricted or frowned upon by Niantic the creators of Pokemon Go, people are still doing it until selling accounts become a bannable offense. So, how do you correctly price a Pokemon Go account?

Similar to Pokemon cards, there are some very rare Pokemons that collectors would die to have in their collection. These Pokemons either have a very rare drop rate or they can only be caught during an event. Whichever the case is, the rarer Pokemons your account has, the higher the price for your Pokemon Go account.

Some examples of these rare Pokemons are:

Rotom is one of the rarest Pokemons in Go right now. There are six forms of Ratom and if you did not purchase a Go Fest 2020 ticket, then the only way for you to obtain this Pokemon is by trading with another player and good luck doing that because a collector would not trade a Ratom that easily. 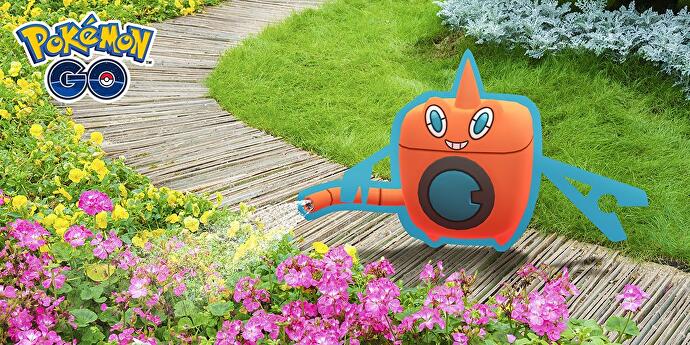 While there is nothing stopping you from obtaining these lake guardians but what’s actually the problem is the spawn rate of these guardian Pokemons. You would be just lucky to see a lake guardian and if you get to catch one, you just hit the jackpot because these Pokemons can increase your Go account price by a lot. 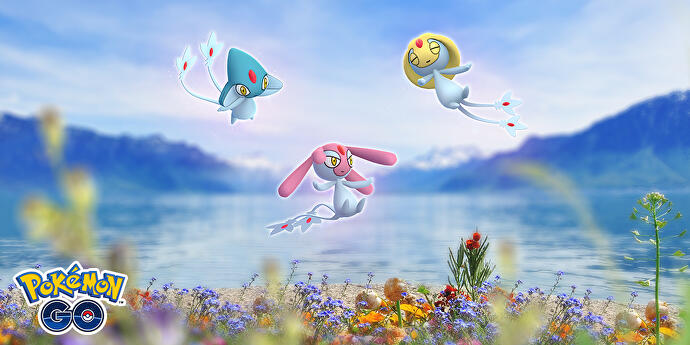 Now that we have talked about the rarest Pokemons you probably won’t see, let’s talk about Pokemons you can obtain if you put in the time and effort. These are the Pokemons that spawn during events. Everyone that participates during the event gets a chance to obtain these Pokemons. Some examples of these event Pokemons are Unown, Yamask, Cofagrigus, Galarian Yamask, Runerigus, Spiritomb, and more.

Shiny Pokemons are common Pokemons you would find in the wild but these have a different tone of color that make them extra rare. If you can catch some of these shiny Pokemons you can definitely make a few extra bucks as collectors go crazy for a special shiny Pokemon that no one owns. 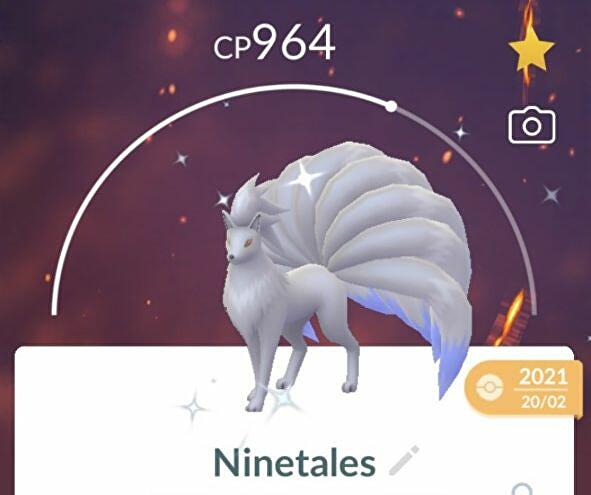 Now, the final question is where do you sell these Pokemon Go accounts? You can sell your accounts on PlayerAuctions, IGVault, G2G, and eBay. These site are not really trustworthy to be honest, and if you are a buyer reading this post, PokéGoAccount is definitely the better choice. Beware of scams while selling and buying these accounts and the prices of Go accounts fluctuate depending on the market so do your research and get that quick buck.