Pokémon Go is a game that has stood the test of time. Back when it was released, many expected it to be a bubble that would eventually burst. Still, with six years gone since the game’s release, it remains relevant, thanks to the ever-growing variety of common and rare Pokémon and Pokémon variants that you can catch. The most challenging yet intriguing aspect of catching rarer Pokémon in Pokémon Go is that, unlike the non-AR Pokémon games, your location, and the terrain play a significant role. The good news is, you may be able to catch some of the rarest Pokémon depending on where you live, but the unwelcome news is that you may not be able to catch all the Pokémon you want without traveling various parts of the globe.

But if you do not fancy committing to such a tedious amount of grinding, PokéGoAccount has you all covered. If you are new to the game or are thinking of getting into it, you can purchase Pokémon Go accounts with levels as up to 50, purchase several types of boosts for your Pokémon Go account, and even trade Pokémon at some of the best prices. The shop offers you accounts and boosts that specialize in distinct types. Its search feature makes it so easy for you to go through the vast list of rare Pokémon that are available there.

The Rarest Pokémon and Pokémon Types and Where to Find Them

Here, we will list down and explain the rare and limited Pokémon types, alongside some of the rarest Pokémon for each.

Shiny Pokémon are extremely rare variants of existing Pokémon that differ in color from the original. What makes them so hard to find is that they appear in their regular colors in the map view. After a player manages to catch 10 shiny Pokémon, they’ll unlock the shiny Pokédex.

Alola and Galar are regions in the Pokémon world, and they house even rarer shiny variants of certain Pokémon. Shiny Alolan Vulpix is one of the rarest and most desired Pokémon. The shinies of this type are always found during the Alolan and Galarian seasons, which might be a test of patience. 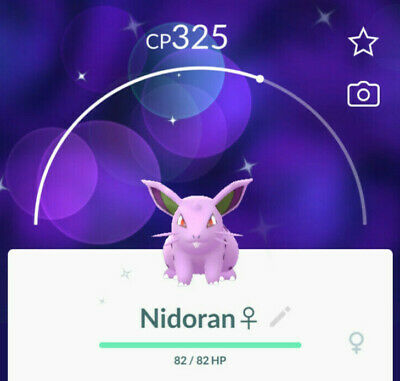 Shiny Nidorina and Nidoqueen are quite impossible to find in the wild. That still doesn’t eradicate all chances for you to get them though. The shiny female Nidoran, though rare, can still be found, and can eventually be evolved into the much rarer shiny Nidoqueen. If you want to grind, you may have to keep encountering and catching Nidorans, and you may at last encounter a shiny female Nidoran, or you can wait for a community event to boost your chances of encountering shiny Pokémon. 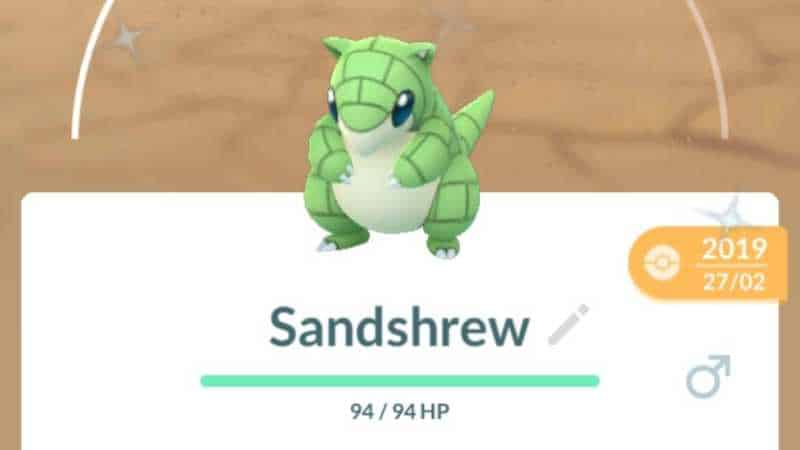 Shiny Sandshrew has also been one of the rarest shiny Pokémon in the game since later 2021. The rate of finding a shiny Sandshrew on even community days is 1 in 25, which fairly summarizes its rarity. 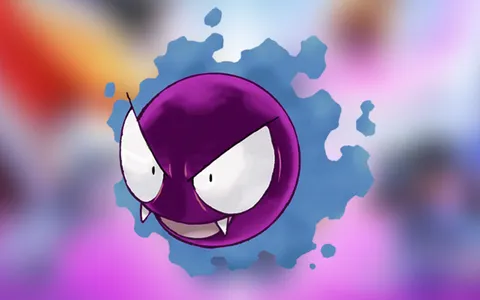 Ghost type Pokémon are quite rare in general, and it only makes sense for Gastly, one of their patron saints, to be a very rare shiny Pokémon. You might have to spend a lot of time around Gastly nests to encounter the rare shiny Gastly. But alternatively, you can buy this account, which comes with a shiny Gastly and 18 other shiny Pokémon. The account might be sold by the time you read this! 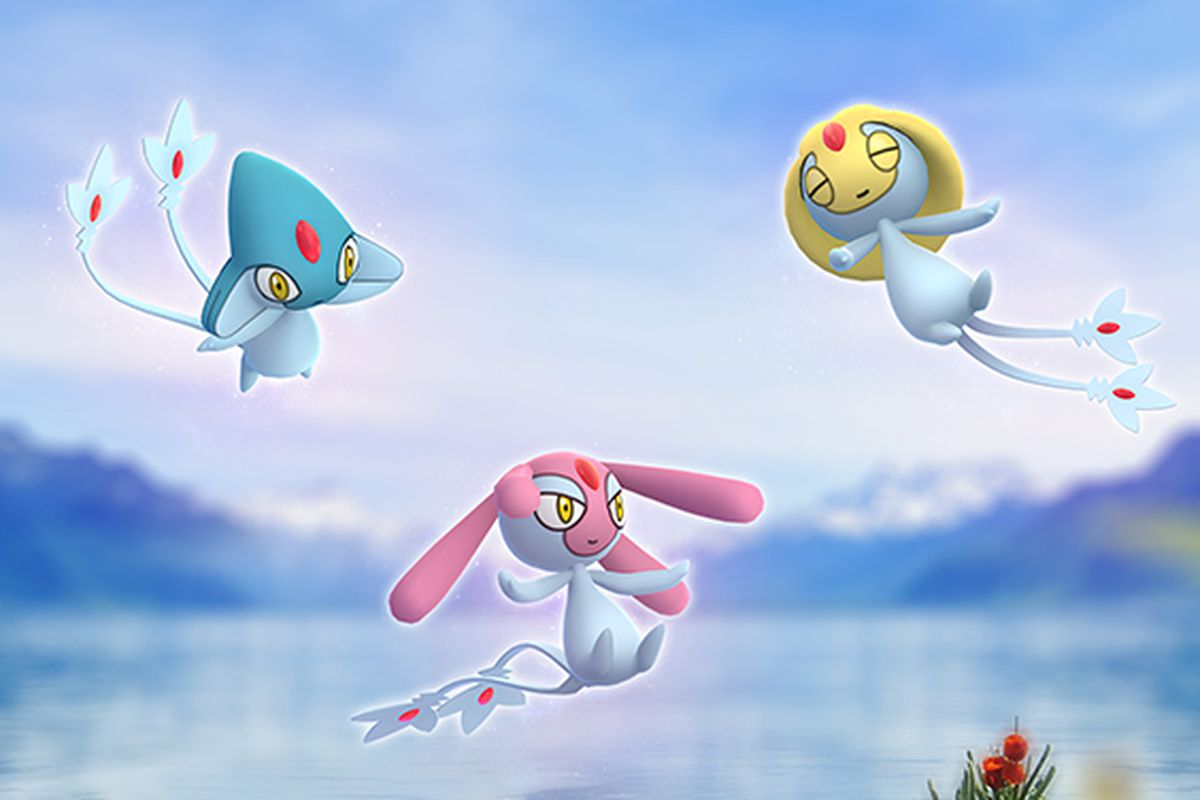 These three are the only legendary Pokémon that can be encountered outside of events, and are one of the most region-specific Pokémon, with an extremely low spawn rate. Uxie is found in Asia and Pacific regions, Mesprit is found in Europe, Middle East, Africa and India, and Azelf is found in Americas and Greenland. You can get all three in a bunch of accounts available on our store, with prices ranging from $550 to $1200, of which even the most affordable comes with 450 legendary Pokémon, 42 shiny Pokémon, and 80 mythic Pokémon. 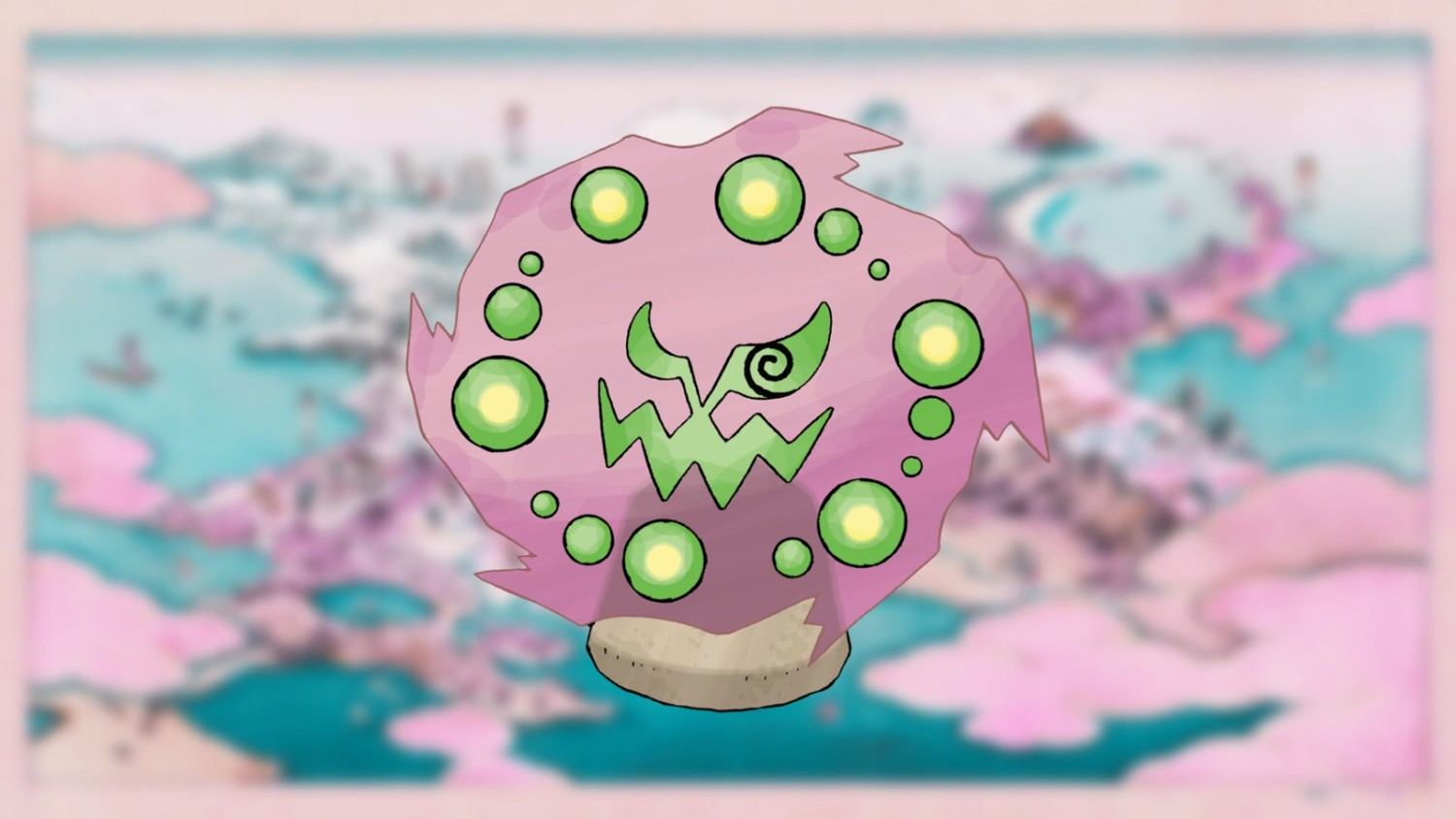 Spiritomb originally came as a Halloween special in 2020 and remains a Halloween-specific Pokémon that can be attained by doing field research tasks. 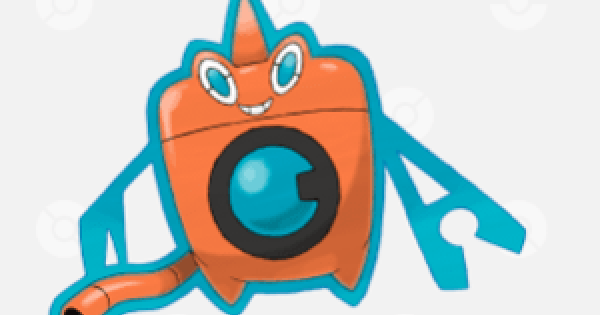 Rotom, especially Wash Rotom, is still one of the rarest Pokémon in the game. It appeared originally during the 2020 Pokémon Go Fest and was tricky to capture, with the snapshot mode being a requirement. Luckily, a bunch of accounts on our shop come with one, priced between $260 to $900, with even the least costly one featuring additional 43 shiny Pokémon.

Pokémon Go's newest addition. The ultra beast Pokémon are extremely strong extraterrestrial Pokémon that hail from the Ultra Space. The powers they possess are still not understood by the Pokémon lore's human characters. The fact that there are only 11 known ultra beast Pokémon, of which only 2 are currently available in Pokémon Go, makes them all the more difficult to catch.

How to Catch Nihilego and Pheromosa 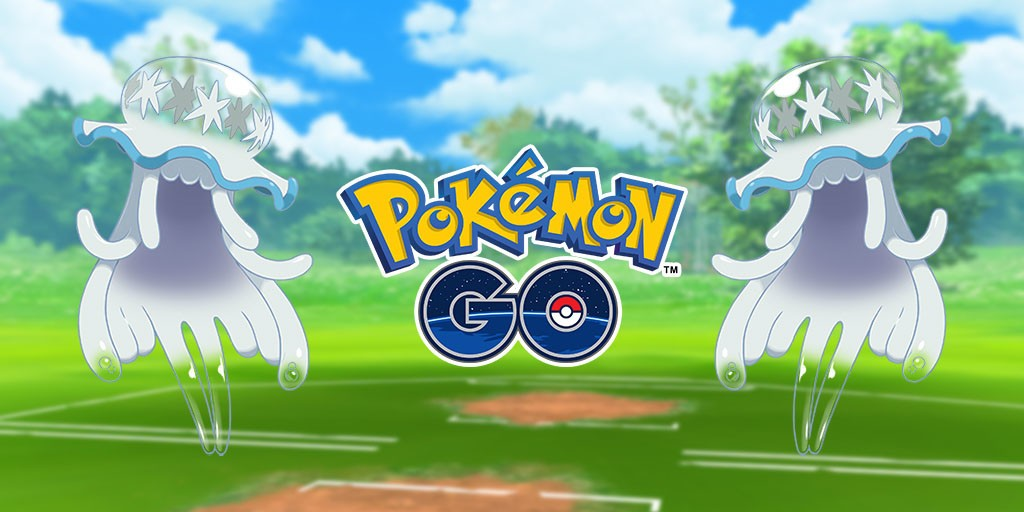 Both Nihilego and Pheromosa were available during the 2022 Go Fest via raids and special research. More Ultra Beast Pokémon is set to be a part of the game, with Buzzwole and Xurkitree being the next two.
While there is no known way to catch the two ultra beasts for now (besides in-person participation in the Go Fests), it is inevitable for this extremely rare type of Pokémon to soon be accessible in one's vicinity. Still, such rare Pokémon will have an extremely low spawn rate, but PokéGoAccount will have you covered.

Catching the Rarest Pokémon in Pokémon Go via Account Boosting

If you already have an account that you’ve devoted a lot of time to, and only want a few desired Pokémon in the already existing account, worry not. Our shop offers account boosts that include random shiny, mythical, and legendary packs, regional exclusives, clearing quests, and XP boosts. The highly skilled players offering their services on the site will have to log into your account, boost it within the assigned time, and return you the boosted account. It is advised that you do not play the game during a boost.

Getting Rare Pokémon via Trading on PokéGoAccount

Wanna make things extremely fast without having to change an account? Simply get more Pokémon via our trade store. The trade may not offer extremely rare Pokémon, but it does consist of prominent shiny and legendary Pokémon. Most Pokémon cost around $15-20, with the shiny ones having a price tag between $20-35 (of which the only exception is Shiny Mewtwo),